PTC working for the University of North Carolina, USA

PTC working for the University of North Carolina, USA

The University of North Carolina at Greensboro (UNCG) has decided to enlarge its Student Recreation Center to be able to better serve its 18,000 students. The contractor Hayward Baker has chosen the PTC PR16S piling rig equipped with Vibrodriver and hammer to realize the foundations work.

The Student Recreation Center (SRC) was built for 12,000 students when it opened in 1992, but it has become too small for current demand. The new SRC will be 216,000 sq ft, more than double of current facilities and will serve 18,000 students. The project has an estimated total cost of 91 Million USD and will be finished in 2016.
The foundation works started in mid-2014 and was awarded to the company Hayward Baker. For this project the contractor is using the PR16s equipped with PTC 20RHFV Vibrodriver to drive 600 sections of H12x53, which are 50 ft long. Afterwards these piles are spliced with 600 upper sections of 45 ft long, to reach a total length of 95ft.

One piling rig, two piling Tools
To drive into the ground the latter piles, the contractor switches the piling tool installed on the PTC Piling rig. They remove the 20RHFV Vibrodriver and install the CX85 impact hammer. The hammer drives the sections to refusal, often found between 70ft -90ft. When reaching the refusal the piles are cut at the surface.

A quick spider attachment is used to hold the upper section in vertical position until the crew finish the welding of the two sections. The hydraulic hammer drives the remaining 45 ft long section in 5 to 10 min, reaching an excellent penetration rate of 6 ft per min. 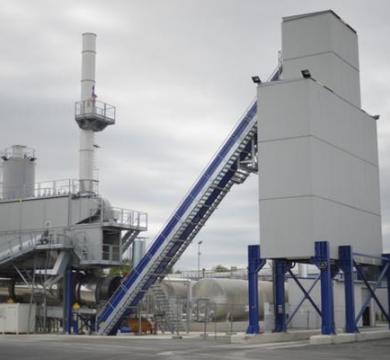 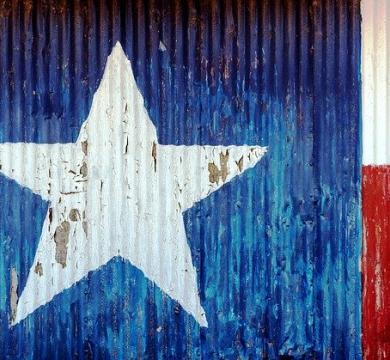 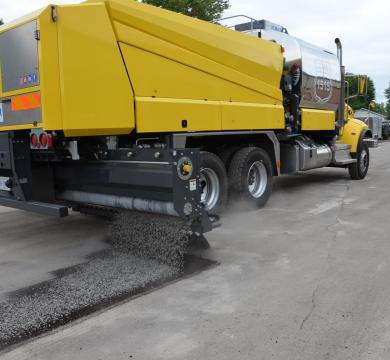 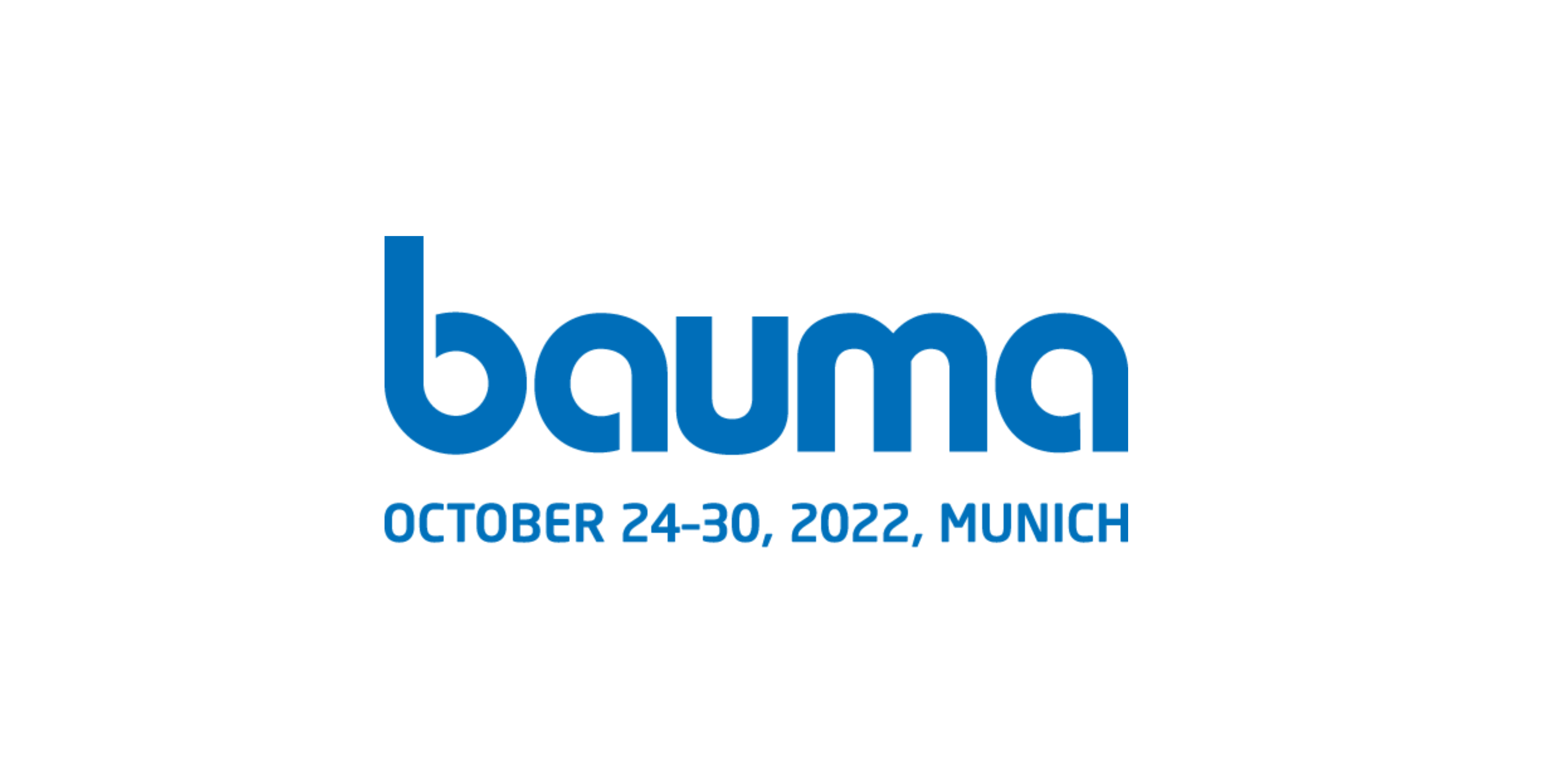 Fayat Road Equipment and its brands will be present at Bauma 2022.